The Misunderstood Power of Michael Jackson’s Music – The Atlantic

Don’t Stop ‘Til You Get Enough

His influence today proves him to be one of the greatest creators of all time, but Jackson’s art—like that of many black artists—still doesn’t get the full respect it deserves. 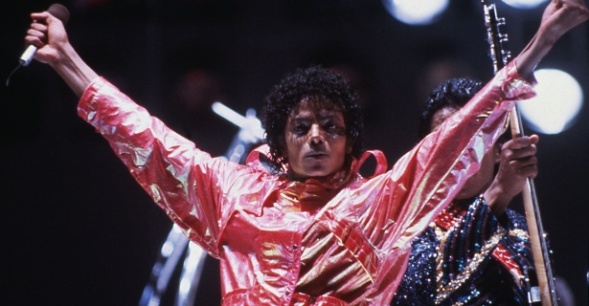 The point of his ambition wasn’t money and fame; it was respect…